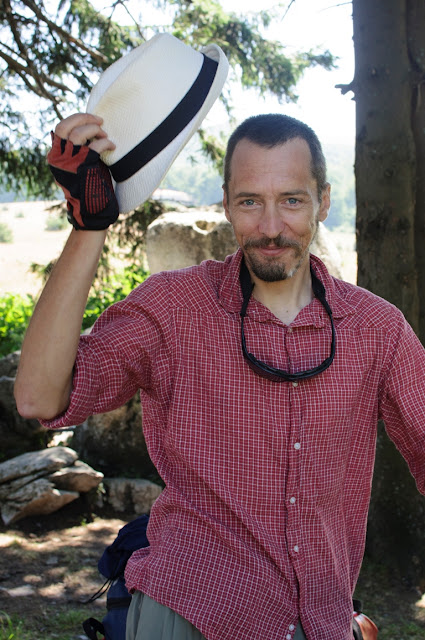 That page should be short and dry. I never feel secure and confident to describe or promote myself. For that reason not so many people really know me. And I feel good about that 🙂

Because that is my travel blog lets fill this page with facts about my outdoor experience.

I’m born August 1976 in Sofia. I start hiking in Vitosha mountain and other mountains around very early. In secondary school I collect a lot absence from classes spend a time in mountain. Even after army with friend almost year we hike round Lozenska mountain to make a guide book. Everything finish when he left project with all data… Still I keep some facts that allow me to create a touristic map. But about that, later. 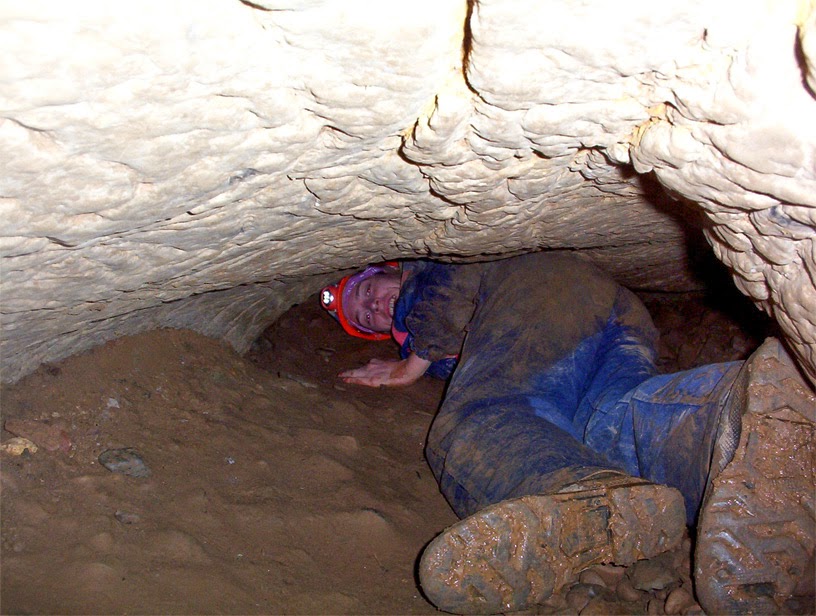 In university I meet a friend that introduce me world of caves. And in 1999 I finish my speleo course and start caving.

In 2004 I become a member of Speleo Club and School Sofia, where acquire a great experience – start explore longest and deepest caves in Bulgaria and around, participate in several expedition. The things advance too fast.
September 2005 – begin assist in young cavers courses as co-instructor. 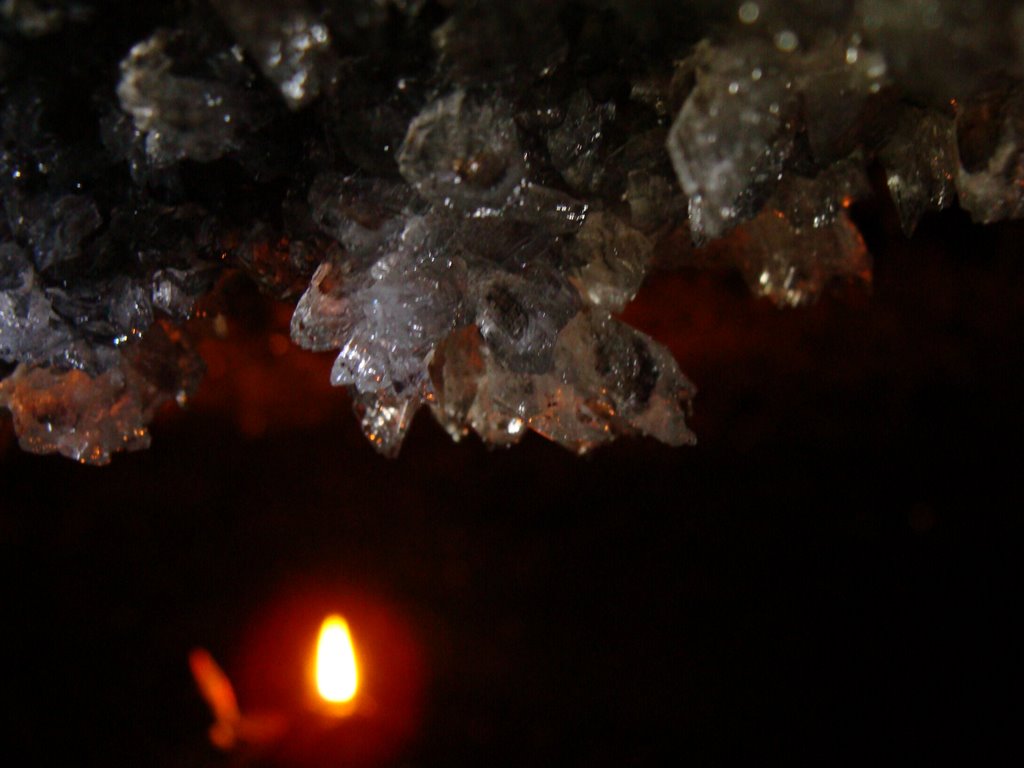 In December 2005 organize first club expedition in Ukraine, and in March 2007 lead second one to explore cave Kristalna.
June 2007 – elected for chairman of the club and participate in training in Grind cave -560 in Romania.
July 2007 – after course become a Member of Cave Rescue Team.
August 2007 – participe in Bulgarian Federation of Speleology expedition to Maja Rapid cave in Albania. After expansion of very windy chink we found new parts (more that 300 m positive displacement, now cave is in top 10 for caves with positive displacement) 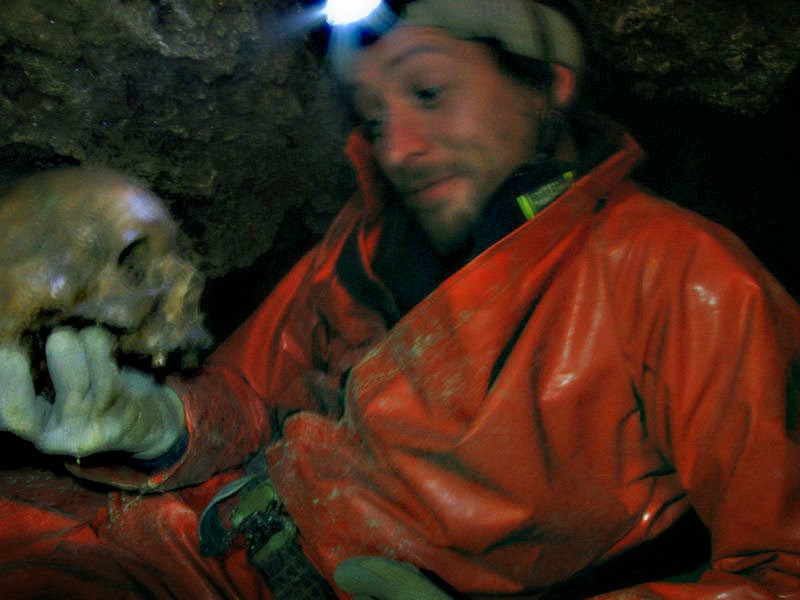 December 2007 – third expedition in Ukraine with one week underground camp. And few weeks later in January 2008 become a part of big Ukrainian expedition to explore Oziorna cave – second largest cave in Europe – 128 km. Yes, 128 kilometers underground passages.
August 2009 – participate in National Bulgarian expedition in Albania. Same time I replace my chairmanship whit honourable membership in Speleo club and school Sofia. Thanks guys. Appraise.
Autumn of 2009 after all summer digging I with friends find, explore and survey few new caves near Etropole, Bulgaria. That is pretty of my strong speleo years.

In 2006 lead by my interest of work with young people, I become a Outward Bound instructor. In summer of 2008 with good friend and co-worker Violeta – graduate psychologist, now owner of Vistera Consulting office we make two Outward Bound camps for orphan. Work with this kids, change lot.. 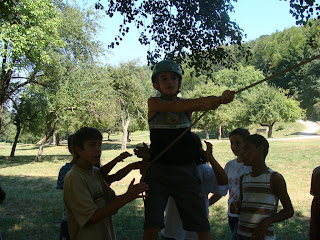 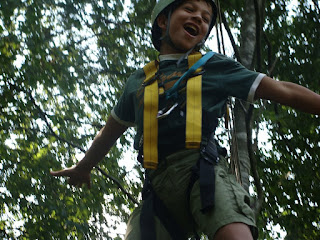 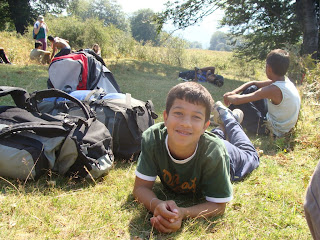 For that reason when start project on Association Kalinka – Get Involved for Outward Bound camp with disabled teens I have been so excited. We make a few trips in Vitosha mountain with specialised wheelchair for paths and dirt roads. Soon come and week long camp in Dalbok dol Integration Center with youth with disabilities. I participate in camps 2010 and 2011. Also with this project we climb Black peak (2290m) on Vitosha, something that more residents of Sofia still not make it. 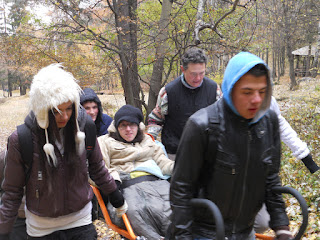 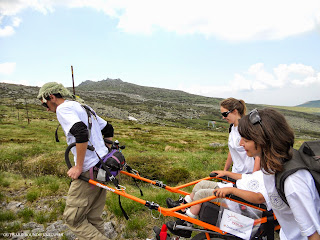 I’m very glad to work with friends from Dreams and Teams Bulgaria. We start work together on Get Involved, but soon engagement with so many new projects. Like Uzana Poliana and Young Leaders. With most of these people we earn together a First Aid qualification – BLS diploma in 2013. In spring of 2014 I get my City Guide Certificate.

But organisation, that mostly keep my time and effort now is Sofia Green Tour. Start helping as voluntary hike guide, from 2012 until now I meet so many interesting people. So, if you are a tourist in Sofia come with us to see sights of Sofia or pleasant walk in Vitosha mountain to Boyana waterfall.

Use buttons of social networks for what’s new about me or, or contact me
About me have and few articles in internet and press media