10 hiking routes for the whole family on Vitosha mountain
Blog

Vitosha is the fourth highest mountain in Bulgaria, and the difference of over 1700 meters between the Sofia valley and the champion of the mountain – Cherni Vrah gives her an impressive appearance, viewed from the capital. In 1934, 6410 ha of the mountain (23% of the area), including the reserve – Bistrishko Branishte, and later Peat Reserve were declared a National Park, making it the first such protected area in the Balkans, now Vitosha Nature Park covers nearly 90% of the mountain.

In addition to its unique stone rivers, of which the one in the Golden Bridges area is the most famous, Vitosha is also popular with the longest cave in Bulgaria, as well as the Boyana Falls, and Black Peak (Cherni Vrah) is among the 100 National Tourist Sites. At the foot of the mountain are numerous monasteries and churches – Dragalevski, Bistrishki and Kladnitsa monasteries, known in the past as the Holy Mountain of Sofia, and the Boyana Church with its murals is part of the UNESCO Cultural Heritage.

The proximity to Sofia makes it an important tourist center with over 290 km of alleys and trails and more than 40 chalets and holiday homes. Unfortunately, much of the mountain infrastructure is built in times of “voluntary” work and “Five-Year Plans”. Therefore, for the last 25 years, it has been difficult to maintain all the infrastructure available as it should. Today, many huts in the mountain are closed or do not accept tourists, and the budget of the park directorate is usually enough to repair 15-20 km a year.

That is why the Vitosha Nature Park has started an interesting initiative – the Adopt spot. By joining the initiative, we undertake the physical maintenance of an already repaired site – cleaning ditches along the alley, varnishing or repainting tables and benches, small repairs. Thus, voluntary work guarantees the prolongation of the good condition of the repaired sections and areas. See how you can get involved too: http://park-vitosha.org/ 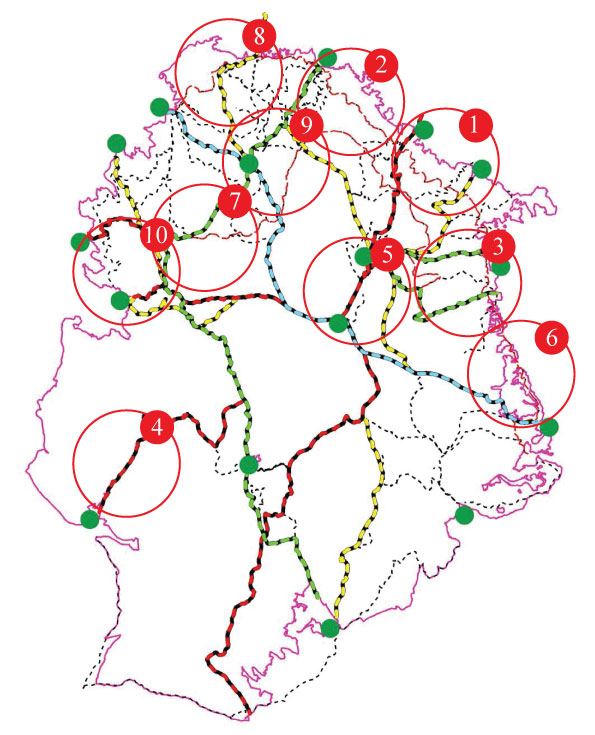