We Bulgarians love St. George’s Day. Not because of the lamb and not because of the parade. Surely the last years have been because of the Greek coast. And it was always because of the dragon, though it is the feast of its victor.
Krasi Andonov, in his travels and studies, has been able to delve deeper into the roots of the holiday or rather the date, and his stories about what is happening beyond religion and ethnicity have definitely intrigued me. That’s why, when he said he would travel to Momchilgrad on May 5, to film the healing water ritual under Dambala Peak, I expressed a desire to get involved. 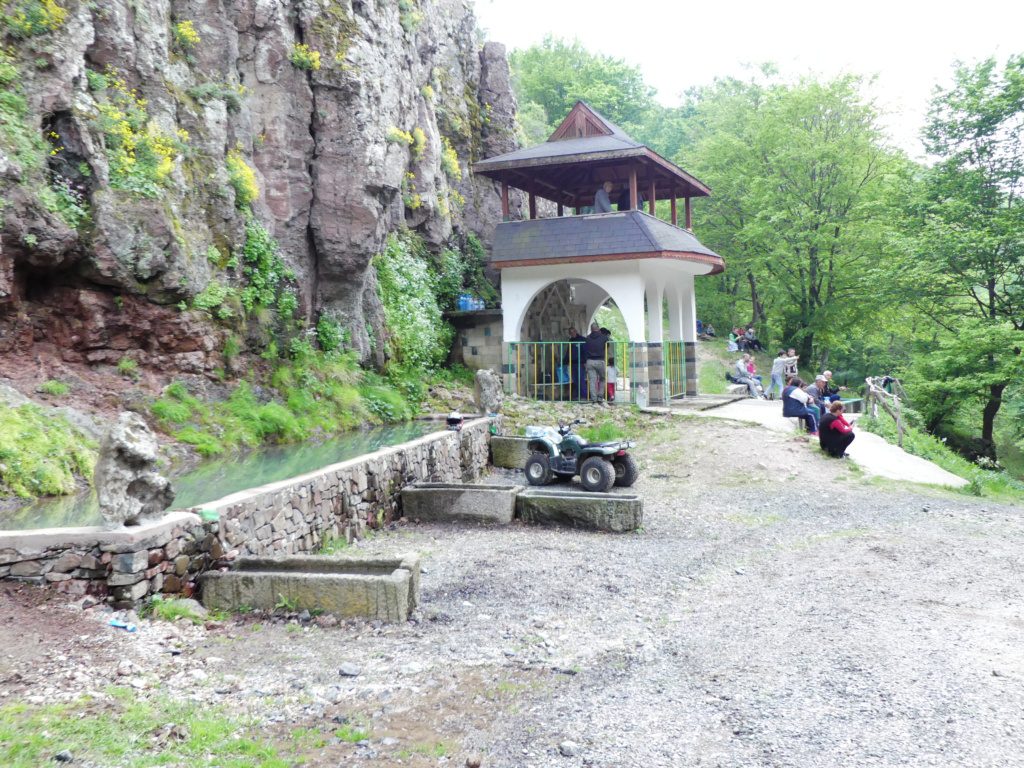 There are many legends about healing water, but I personally did not know about the connection between water and aleans (alevites). The Alevites are a trend in Islam so different that until recently it was believed that the Bulgarian Aleans (the group in Bulgaria and Turkey professing this type of Muslims) were Islamized Bogomils. But they are related to the Sufi dervishes, they have closed mystical rites and visit turbets, not mosques. And they have religious holidays in common with Christians. Like St. George day. According to them, on the night of May 5th to May 6th the water springing and flowing on the rock becomes curative. There are several such places in the Aleani populated areas, but this is the most popular under Dambala peak. Here, two Alevi saints set off across the globe in different directions and meet again tonight. And every year, thousands of people come here from all over the country, as well as from Turkey and Greece. According to them, water helps mostly to children, especially those who stutter.
The atmosphere of the place is magical. Faith is felt in the air. Not the religious one, but the one in the miracle. Moreover, from the rocks above the spring is the most beautiful view of the Studen kladenetz dam and the town of Kardzhali with an incredible sunset. What happened after midnight could not be felt from the photos, but it was too strong as emotion – the roar, the cold water, and the crying children…

We went down maybe to 2-3 after midnight. We decided to stay somewhere else. Along the way, we picked up two grandmothers who came on foot from Momchilgrad to pour water. We left them in town and slept near Tatul village. Krasi had read in a book that on the 6th morning they were offering a sacrifice and a kurban to the sanctuary. But Turks living in the village are not Alevis. So we went down to Stareyshino village to shoot another rock with healing water. There was almost no water, as did people. But those who were there patiently, hour after hour, collected every drop that had drained from the rock. At the same time, in the Podkova village in the mosque, believers were peering through rings in the old cemetery. This gave us our last destination as well. In an old rock tomb, through the opening of the ceiling, people pass for health. We didn’t spot them, but the place is beautiful. 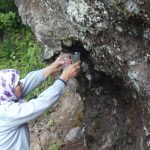 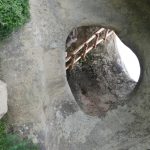 St. George’s Day was over. Regardless of their religious and ethnic background, people celebrated.
Somewhere St. George, otherwhere the dragon guarding the spring.

Next article Visa requirements for Bulgarians around the world