Colors, sounds and mummers or Surva in Pernik
Good Idea!

In the last weekend of January, Pernik hosts one of the most colorful and noisy carnivals in the country – that of the mummers from all over the country and abroad – Surva. 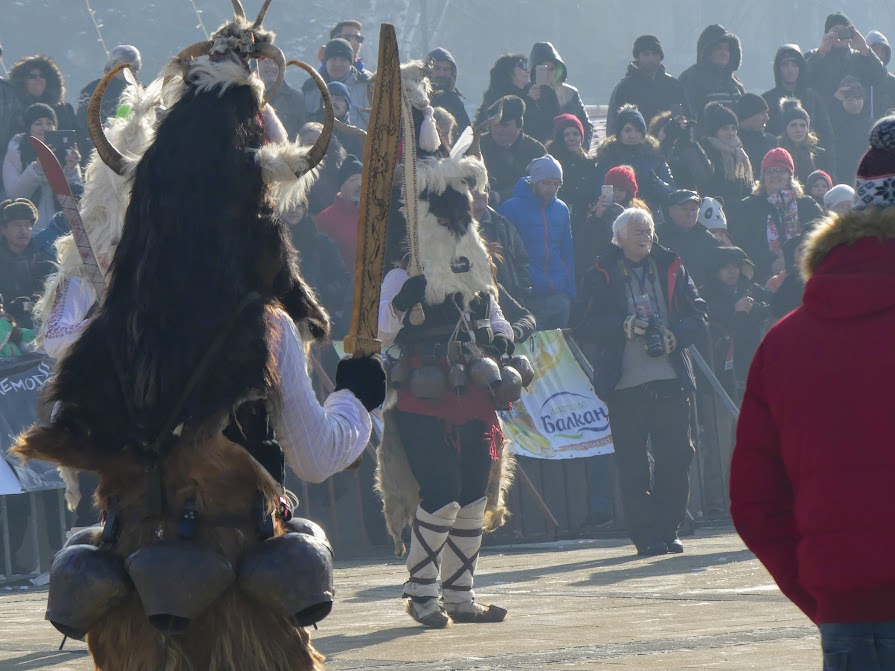 Although it existed since 1966 festival was not held every year and this was the 26th edition. But now has emerged, it is the largest such festival in Bulgaria and Europe. The last few years involved over 5-6000 participants from Bulgaria, the Balkans, and Central Europe, as well as groups of exotic locations. It is interesting to see how similar are costumes from Slovakia and Bulgaria, how conditional are state borders and how old is the tradition. 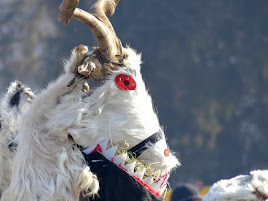 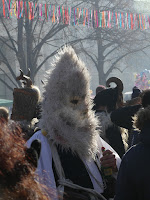 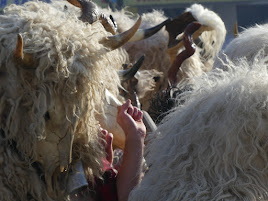 Festival is a magnet for every photographer, and for several years and for foreigners. And indeed it offers a wide variety of costumes, elements in the tradition of different areas and enough noise from different sized bells and cowbells. 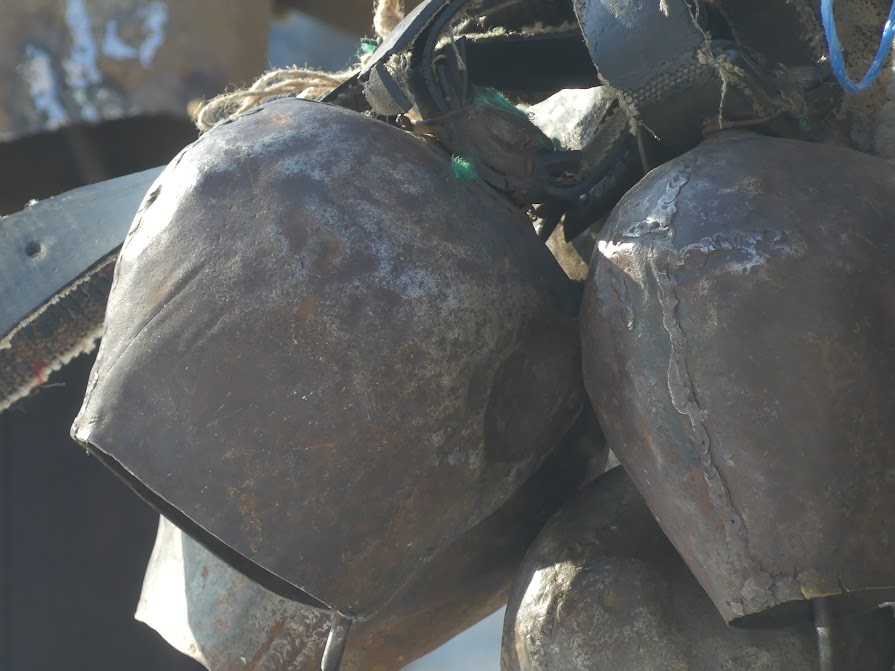 Although it is half an hour by car or train, avoid visiting him frequently. Thousands of participants and ten times more viewers, not my type of entertainment in the crowd. But this year I accompanied Krassy of Light and cult to film on his project. And around him, I saw the other face of the carnival. Quickly we passed the crowd and the city center and most of the day spent on car parks, from where came the participating groups and were preparing for a scene. Therefore, in my pictures, there are more individuals than masks. Here we can see and a new trend of recent years. Mummers practice traditionally performed by men, including female characters, but more and more girls and women put masks and participate in the ritual. 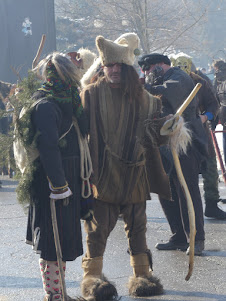 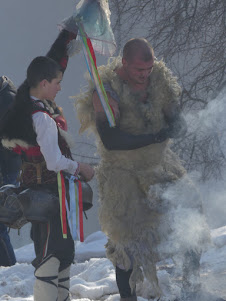 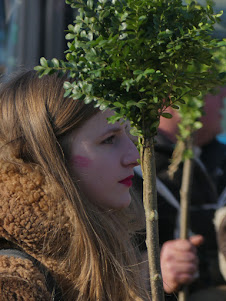 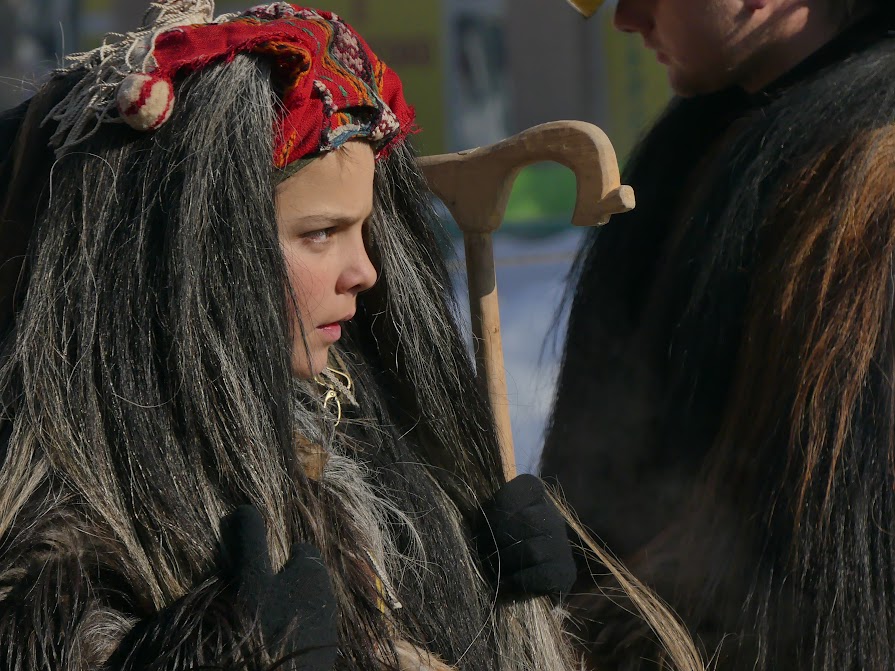 Surva festival offers to see mummer groups from all over Bulgaria. This is its biggest plus. And the minus I can give great crowd restricted by ropes and police, impeded visibility to groups and poor organization of the event. Rather than tell more about the costumes, the organizers actively calling on the arrangements to vote by SMS (without specifying at what price)…
But if I prefer smaller crowds next year could be all January go around Pernik and Kyustendil villages or on Shrove Sunday in central and eastern Bulgaria to see local mummers groups. I made my picks for the next few years. 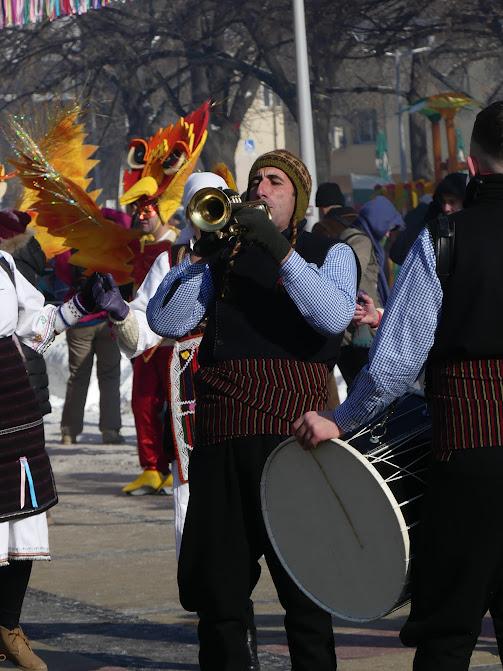 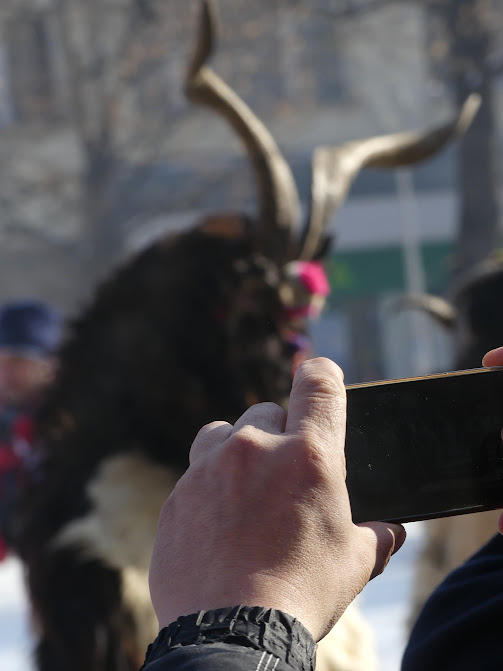 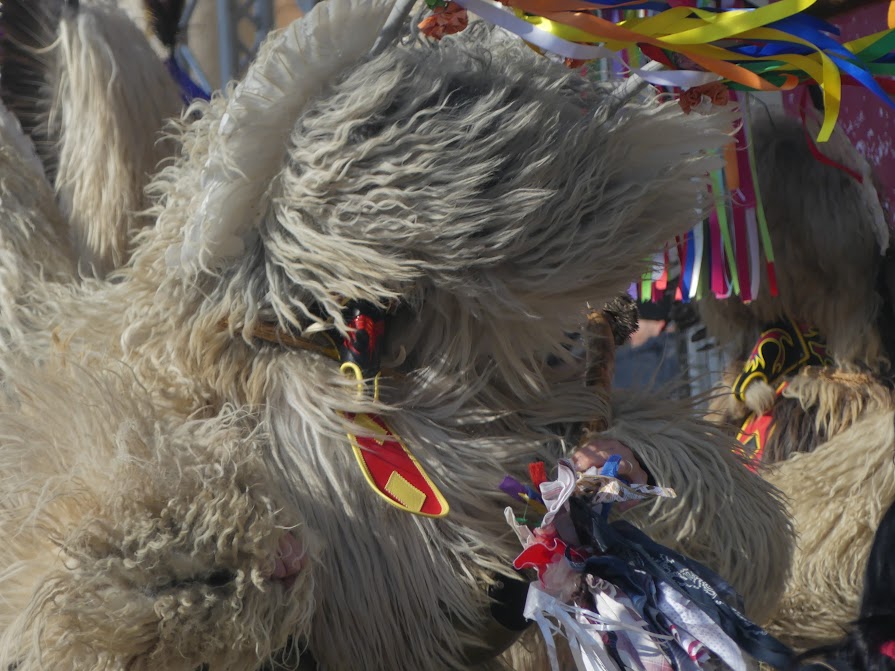 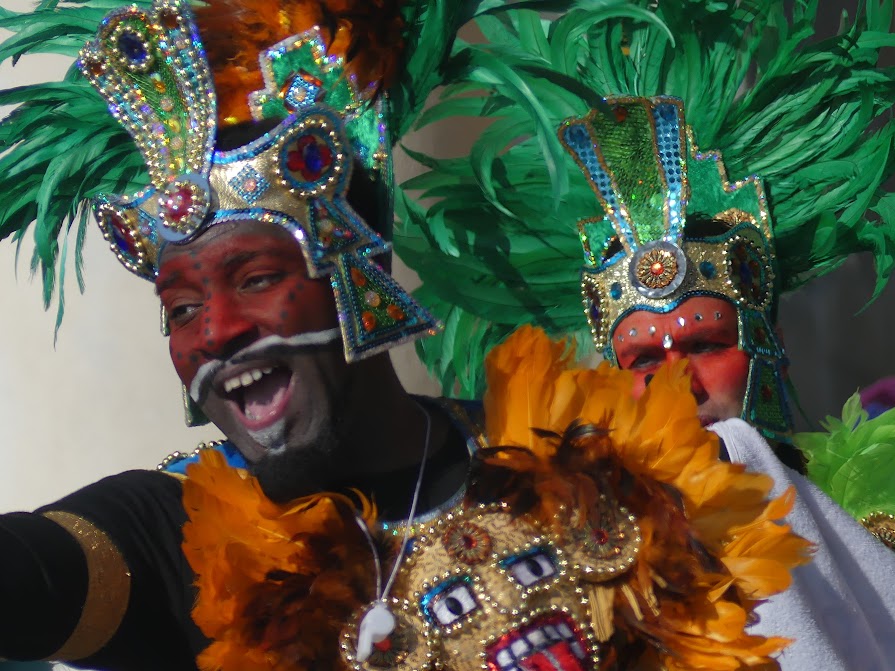 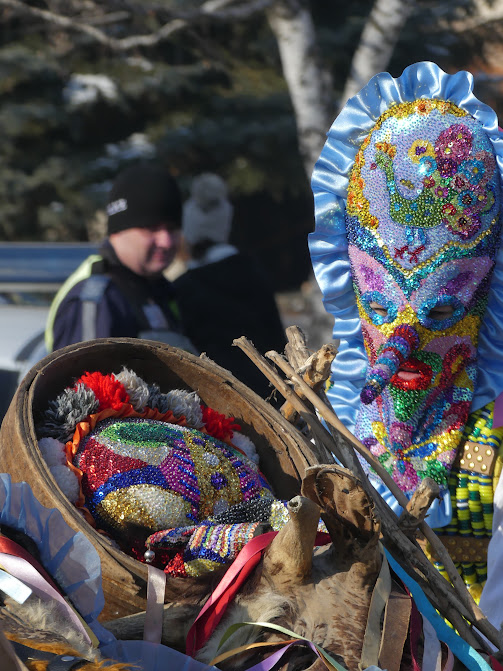